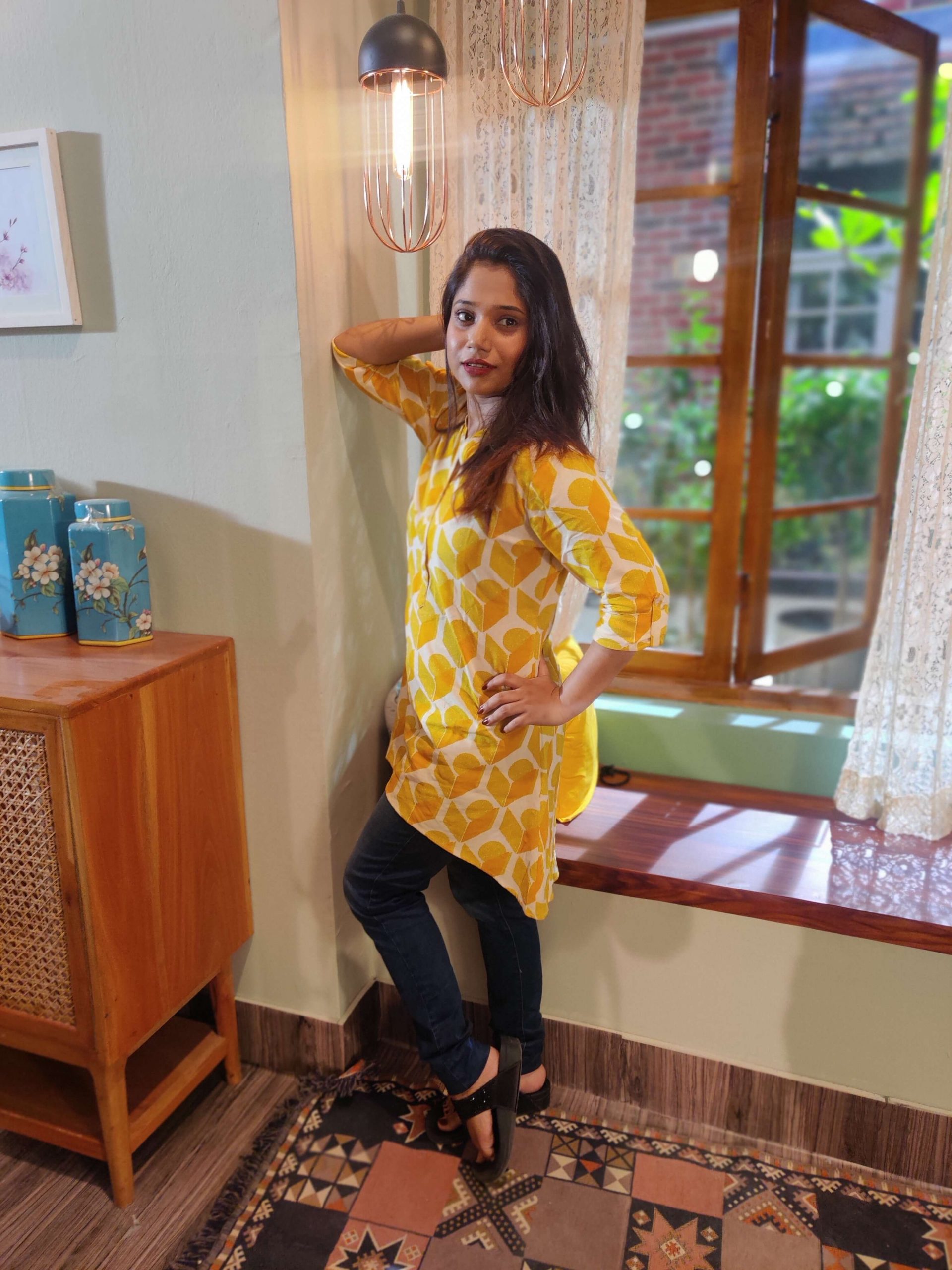 Nova Firoze made her debut as a model in a television commercial of Pran Dal directed by Badhon back in 2005 and she has been a regular since then in the media. Being an actress, model, anchor and a singer, she has touched the hearts of many. 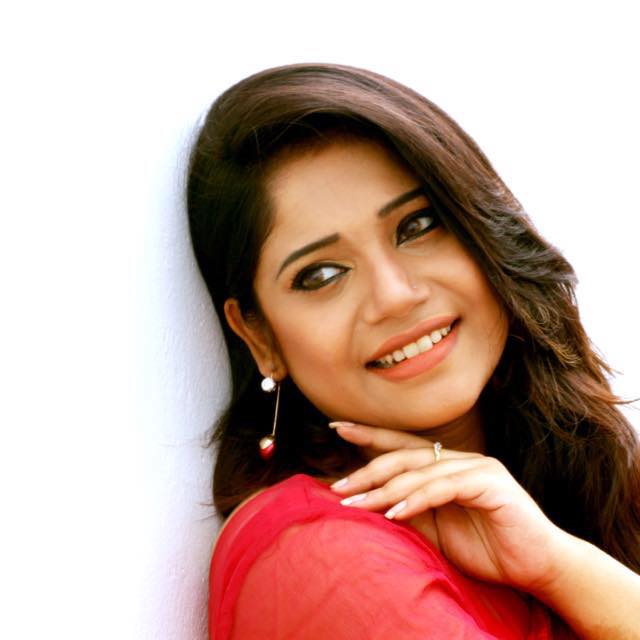 Nova Firoze (born February 16, 1989) is a Bangladeshi actress, model and presenter. She became known as the champion of ‘You Got the Look’ competition in 2006. Nova was born in Nawabganj, Dhaka district. She graduated from the London School of Commerce (LSC). Her modeling career began in 2005 with the commercial for Pran Dal. Nova Firoz started her acting career with the play ‘Prem o Gramer Golpo’ under the direction of producer Animesh Aich. Also among her notable plays are ‘Pushpa Tomar Apekshaya’, ‘Nashta Sukh’, ‘Samudre Chandragrahan’. In addition to more than 50 plays, she has acted in several telefilms, most notably ‘Nivrit Nirjan’, scripted and directed by Jahrul Islam. In addition to acting, she is a popular model in regular TV commercials and presenter of various shows.